You know, it’s quite rare for me to actually like Western animated feature films. Most of them, especially from the USA, are all about fantasy and stuffed animals brought to life. In exception to the one and only case called Ratatouille, this one from France finely added itself into the rarity list.

Ernest and Celestine is not solely dedicated food like Ratatouille or Cloudy With a Chance of Meatballs, for example. It’s about a friendship between two different races that consider each other as enemy. That’s something that you will have to discover further in this lighthearted and heartwarming film.

It’s as traditional as you can get from how they develop it, unlike the splurging done by Disney or Pixar for the CG or sophistication with everything, and also less driven by the modern-day hidden messages. Ernest and Celestine, well, I have to be honest that it has its own way on conveying the message on the importance to coexist peacefully but it is something that I can safely recommend for the kids to watch. Except for the fact that Ernest and Celestine live together for the whole winter. Yeah, just put it as bear and mice, not as us as humans. 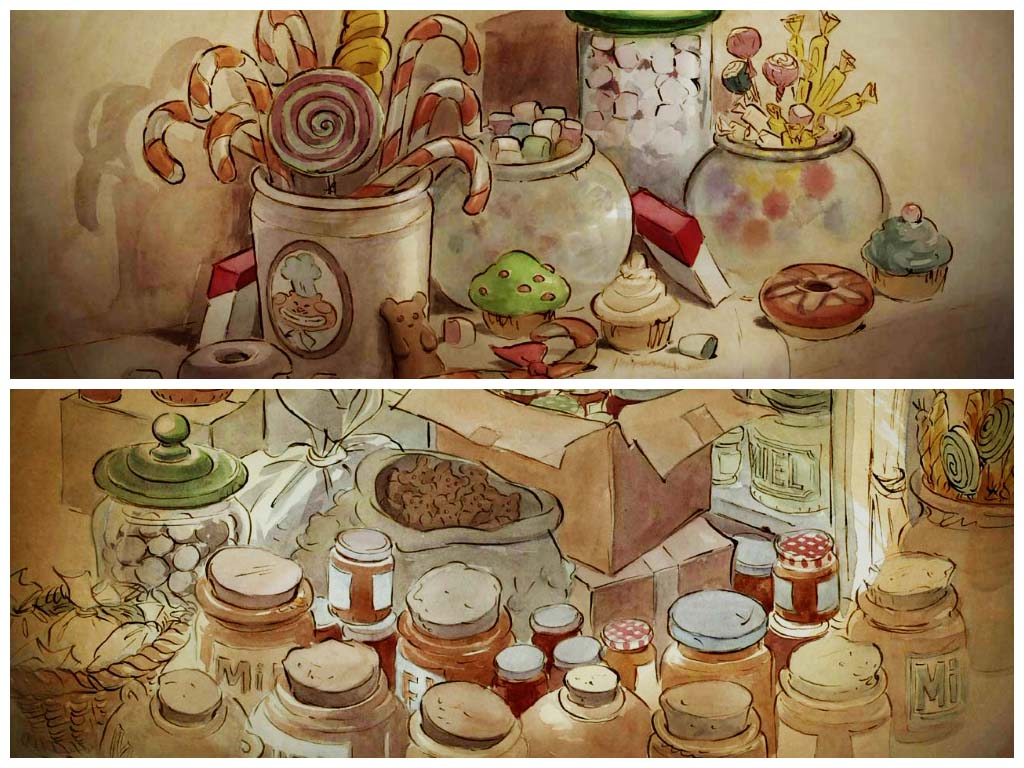 So behind of those fuzzy feelings, laughter, all that chanson and French jazz music; here we have also an affair with French sweets. You will encounter marshmallows, chocolates, cotton candies, toffees, nougats, lollipops, and many others here and the affair they have with the sweet tooth Ernest. It’s just fun to see all those sweet things, described colorfully and as appetizing as you can get from cartoon.

It’s not much from my review here, but for certain, Ernest and Celestine should have been the winner of 2013 Oscar, if it were up to me. Not just about the fun, but of course, the food as well! 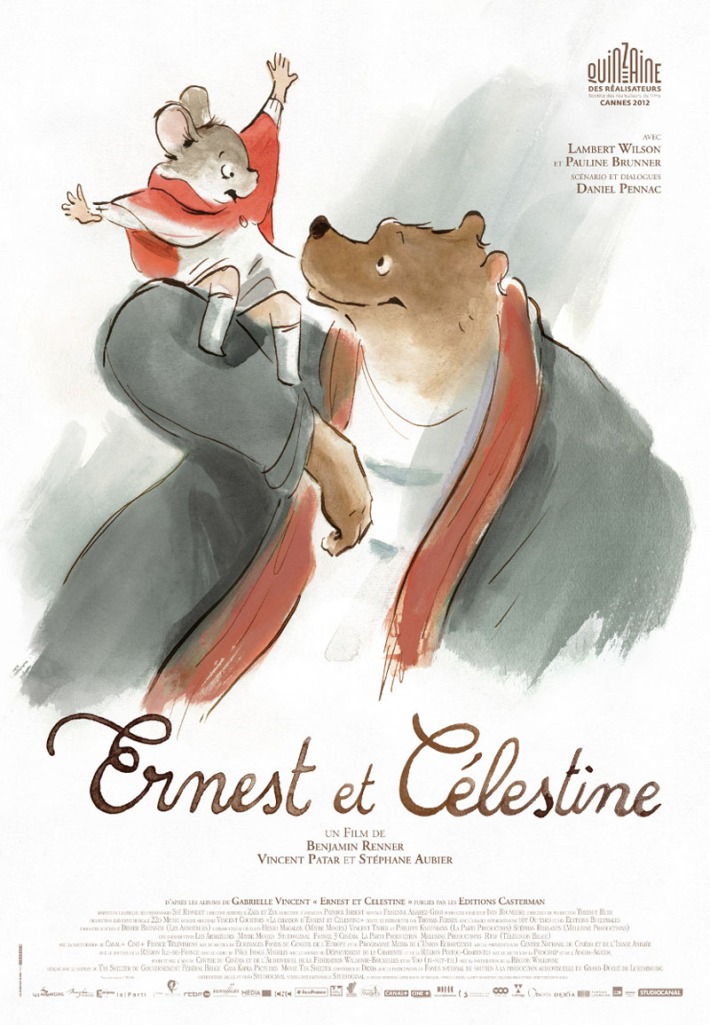