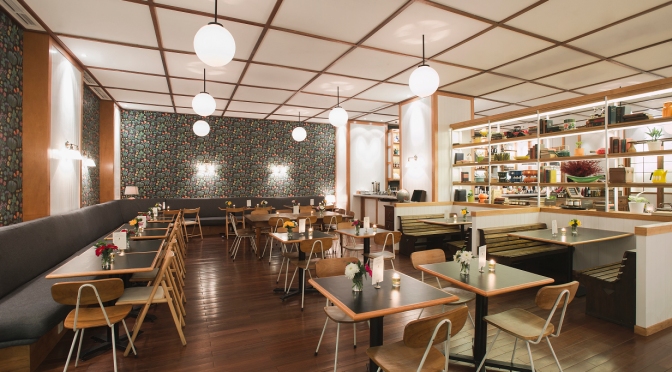 From the creative minds behind the successful private dining venture Good For Eats (G48) and the rice bowl haven Umabo in Jakarta, Chefs Fernando Sindu and Ivan Wibowo have been successfully helming Benedict for the past one year now as Jakarta’s beloved place to have breakfast, brunch, and as a full-fledged all-day dining.

Despite the initial challenges of opening up a restaurant in the newly refurbished section of the East Mall of Grand Indonesia, under the adept hands of these two chefs and the expert managerial umbrella of Jakarta’s premiere F&B venture – Union Group, Benedict thrives and readies its surprises for the year 2016.

As fellow graduates of the prestigious Culinary Institute of America and spent their early years apprenticing at high-profile Michelin-starred restaurants such as Noma, Jean Georges, La Boqueria, and several others; these dynamic duo have been entrusted with a free rein to present the gourmet food lovers of Jakarta with the best of their abilities.

True to its name, Benedict is known for its collection of classic all-day breakfast menu that involves many combinations of egg dishes.

Benedict has the Full Monty; huevos rancheros; deviled eggs; scotch eggs; combinations of eggs Benedict from classic to Florentine, Southern, and Mexican-styles; and last but not least, the chef’s creative take in using the sous vide technique of cooking egg at 63C and then combining it in a jar with mac & cheese, shiitake mushrooms, crispy beef bacons, brioche, and potato foam.

Altogether with these savory selections, Benedict is also no short of healthy meals from fresh fruit bowls, 7-grain muesli with Greek yogurt, tempeh quinoa salad, and up to the hearty Cubano and banh mi from the sandwich section.

Chef Ivan Wibowo colors the dessert section with highlights such as churros with dulce de leche, chocolate orange soufflé, his latest creation of almond crusted stuffed French toast with homemade ice cream, and many more. Later this year, Benedict is planning to showcase its ice cream cart where patrons can enjoy flavors of their choice anytime. 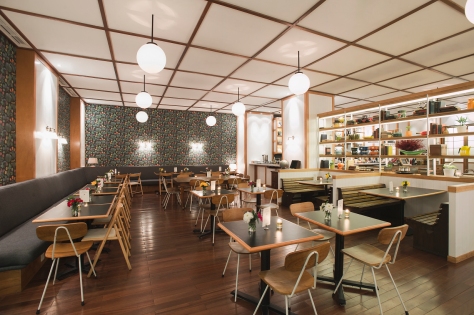 Adding the excitements for this ensemble of creative dishes, Chef Fernando Sindu decided to introduce the cuisines of the world on monthly basis in addition to exciting all-day menu such as the spicy chipotle Benedict with chorizo and corn bread or the Southern-style fried chicken with waffles. So in several months to come, it is best to prepare yourself for a surprising cuisines coming from countries such as Vietnam to as far as Turkey and even beyond.

Benedict’s menu came from the chefs’ direct experience during their research and travels, while also they are committed to present the local flavors with modernist touch that aims to please diners who are more and more explorative as we see in global culinary scenes of today. 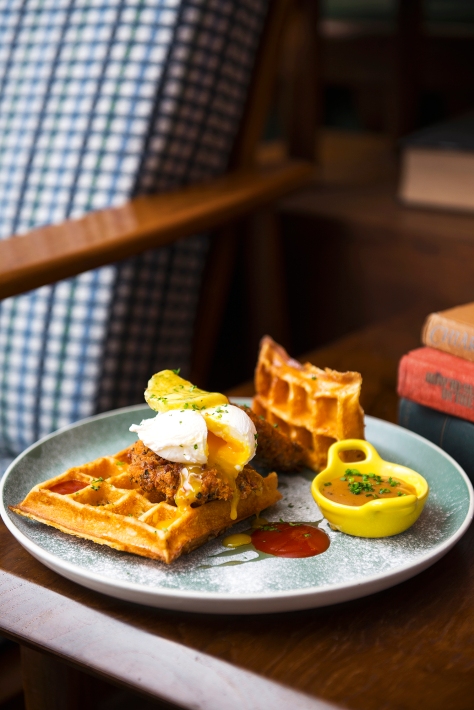 As for its coffee culture itself, Benedict and other Union Group restaurants are no stranger when it comes to quality. While previously working with Toby’s Estate, Union Group is now committing themselves with local beans. The consideration came with the spirit to localize the ingredients more and more as the foundation of their dishes and that Indonesian coffee has now reached a new height of quality and appreciations everywhere in the country.

In addition, Benedict also pays the attention to the whole architecture of the restaurant. While the idea since the beginning was all about gourmet comfort food, Benedict was designed to be homey and casual. Since the beginning, it was meant to that way so that the customers could dine in even on their most casual attire and not worrying other things but to simply enjoy themselves with the food wholeheartedly.