Finally, it is time to embrace a new guest from New Orleans – a reputable envoy from the steak house business that will show Jakartans the real taste of perfection.

The tongue twisting name of Ruth’s Chris Steak House may sound unique or awkward for some, but back at New Orleans – the city where it was born, this powerhouse name actually bears a fine chemistry between tradition, great reputation, and business experience for more than 50 years.

New Orleans itself is a crossroad of civilizations, between European colonists and Creole – the mixture of many nations for centuries. The coexistence between these civilizations created a culture that influences the rich lineup of menu that Ruth’s Chris Steak House has been introducing to people since its early days. 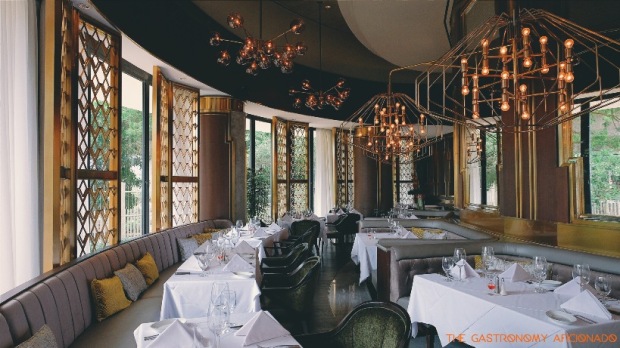 In 1965, Ruth Fertel took over Chris’ Steak House – the original steak house since 1927. She then taught herself with the skills needed to run a restaurant business. Thanks to her adept hands, the restaurant gained prominence and she became known as “The Empress of Steak” in United States.

Her steakhouse business has been broadly introduced throughout the world and now with over 80 establishments globally, Ruth’s Chris Steak House further expands deeper to Southeast Asia starting from Singapore and now Jakarta.

To open how pleasing the experience would be, Ruth’s Chris Steak House introduces traditional lineup from the South such as the crab cakes, barbecued shrimp, lobster bisque, shrimp remoulade, the fifteen ingredients used for a beautiful chop salad, and many more. 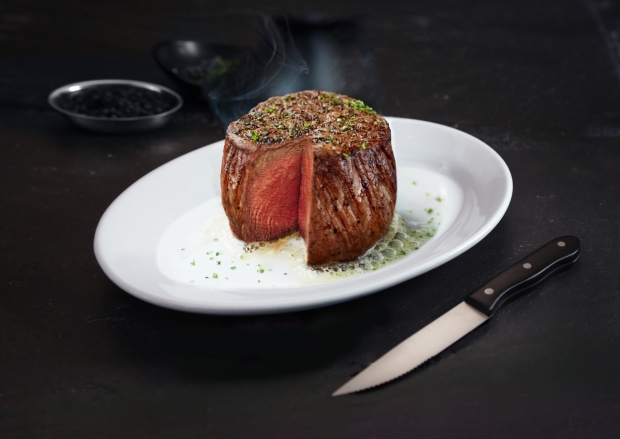 Heading for the main course, Ruth’s Chris Steak House uses only the finest – by selecting only the custom-aged US Prime beef grade. Grilled by using a custom designed oven by Ruth Fertel since 50 years ago, the steak came in with perfect temperature. The restaurant also uses a 260C heated plate to ensure that the steak stays sizzling hot.

The accompaniments such as the asparagus, mashed potato, sauteed mushrooms, and onion rings are available at your disposal – including additional steak sauces. However, rather than choosing the latter, it actually takes only a harmony between salt, pepper, and butter sauce to make it work perfectly.