A master baker, a researcher, a business consultant, and also a lecturer. Our Stuff of Legends’ icon of this issue has everything that one needs to know from the pastry industry.

Come, let us introduce you to Haryanto Makmoer. 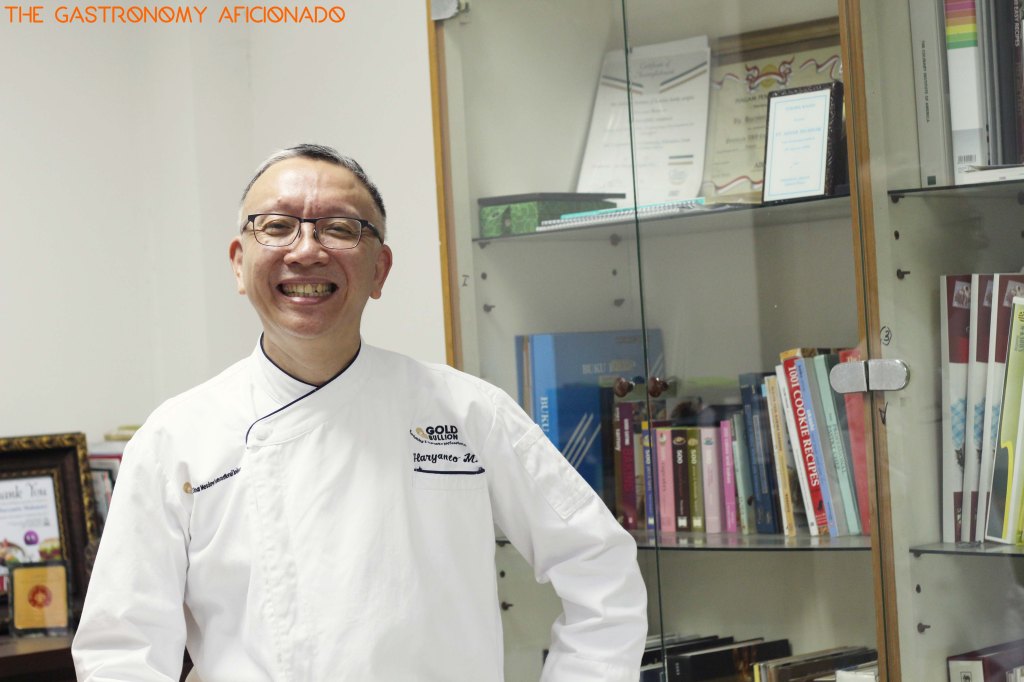 Born in a family of kopitiam entrepreneurs in Surabaya, the young Haryanto Makmoer had not yet shared his true love with cooking immediately. The fateful decision came years later but as can be seen from successful people around the world, the definition of success itself can actually start anytime – be it early or later in life.

However, thanks to his family business, he’s already exposed with the lay of the kitchen, the cooking instruments, and the baking process for the pastries in the coffee shop since very early. One time, his mother even recommended him to take a lesson from one of their relatives on how to do cake decoration professionally.

Refusing to get involved in the dynamics of kitchen life, the teenage Haryanto decided to be a bookkeeper in a family’s company in Bali instead. He enjoyed his days making money for several years, but one day his relative gave him a solid piece of advice.

“Haryanto, if you continue working like this without any college degree, you will become no one”, he said mimicking what he was told back then. “Then, I realized that by only doing this, I may not be able to actually help my families in need in case something happens in the future.”

It was the momentum that he seized right away. He came to a realization that after all, baking has been the very thing that he knows best for years. In addition to that, there were not many male chefs yet around that time. He took his chances and leave for Jakarta.

“Even before finishing my degree at APT (now STP Trisakti), I was asked to assist my lecturer on her classes and I continued to do it several years after I graduated. I enjoy teaching so much!” he said and also mentioning that the lecturer was none other than our Stuff of Legends last year, Sisca Soewitomo. 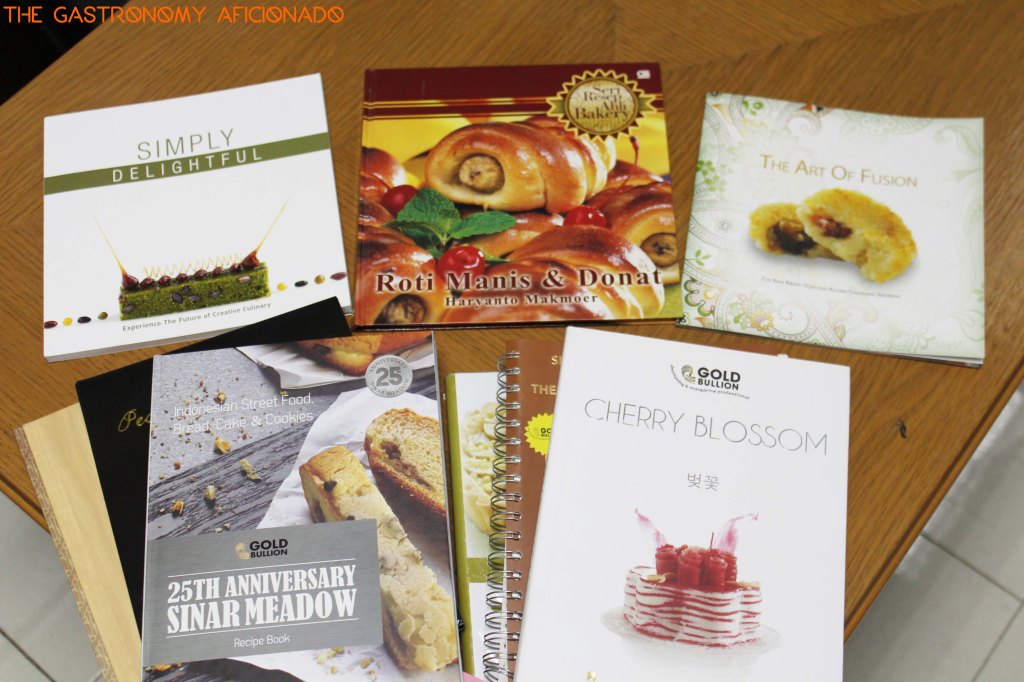 Haryanto’s conviction to specialize in the pastry world has always been both consistent and proven. In addition to lecturing, he dedicated some of his free time after college to bake and sell his own bread. “Despite only using an old oven that made my bread uneven in size, I was happy that every two days, it was all sold out!” he said proudly.

After several years working as a lecturer’s assistant, he tried his luck to work in real pastry industry. Thanks to his academic background and lecturing experience, Chef Haryanto was also assigned to become a tutor at LKI (Lembaga Kuliner Indonesia), Indonesia’s very first private educational enterprise in cooking and culinary lifestyle in early 1990s.

“Here I was introduced to other legends in Indonesian culinary world such as Hiang Marahimin, Tuti Soenardi, and also William Wongso”, said Chef Haryanto. Although the venture was only short lived, he also became a demo chef with Hiang Marahimin and as a co-host of healthy cooking show in TV with Tuti Soenardi.

Just a few years back now, he was appointed as one of USDA Council of Chefs among the late Chef Tatang (now replaced by Chef Vindex Tengker), Chef Ucu Sawitri, and Edwin Lau. This appointment gave him the chance to learn more and to travel around the world. He took this chance to also witness how the food business grows up in other parts of the globe.

I asked about his two cents on how to make our dishes became known more internationally.

“In my humble opinion, we can start unifying our traditional dishes without mentioning where they came from first, so that it can be recognized internationally with ease”, he answered.

Based on his observation, he has particularly seen how Thai cuisine had achieved success in many parts of the globe due to this course of action.

“Take tom yum for example. The dish itself piqued interest of many already when we hear it and we all know that it came from Thailand. After gaining such interest, people would be interested to know more about it and they were surprised to know that tom yum came with different variations and regions. After that, we can talk more on regional level”, he further explained.

Now, with the company he has been with for the past 23 years and also by working with other luminaries of Indonesian cuisine, Haryanto dedicated his time more on sharing his Indonesian pastry recipes into cookbooks.

“I am now reserving my dream to become a teacher again one day. Pastry industry is a delicate one. One must know not just about the aspects of baking and chemistry, we can also learn about economy and business as well”, said the chef who is now also spending his time back and forth Surabaya as a guest lecturer in one of a higher learning institution there.

At this juncture, Haryanto Makmoer possesses a rare knowledge in pastry industry more than anyone else around. With his background as a teacher, we are surely looking forward to seeing him back in the game once more.