Let us meet Maison Weiner, a dear friend from the past and a hidden pastry shop waiting to be rediscovered again.

Perhaps only the grandparents know how different it was back then the landscape of Senen during the colonial era and the early age of the republic, if compared to now. As can be seen from historic archives, Senen used to host sprouting businesses of many kinds and up until now, it hosts also one of the most important train stations in Jakarta.

From the archives you can see the old automobiles or even muscle cars were passing through the healthier generation of that day who took cycling or walking more seriously than us now. It was also the time when Jakarta still has its tram network and that’s something that even I really want to see like a lot as it is nowhere to be found anymore in any Indonesian cities.

Meanwhile, somewhere nearby the famed and busy intersection of Senen, let’s head a bit inside the Kramat neighborhood where you can still find old buildings and colonial-style homes. Among them, surely you cannot miss Maison Weiner, an old timer in pastry business since 1936.

In actual, you will also find in many cities across Java that there will always be similar businesses that still retain its conservative design and the authenticity of the recipes. Old restaurants, bakeries, or ice cream parlors are mostly owned by Indonesian Chinese and some did inherit the business from their Dutch employers in the past. That makes me proud to see that they’re still up for the challenge even until this day and to always stay true with the original design. 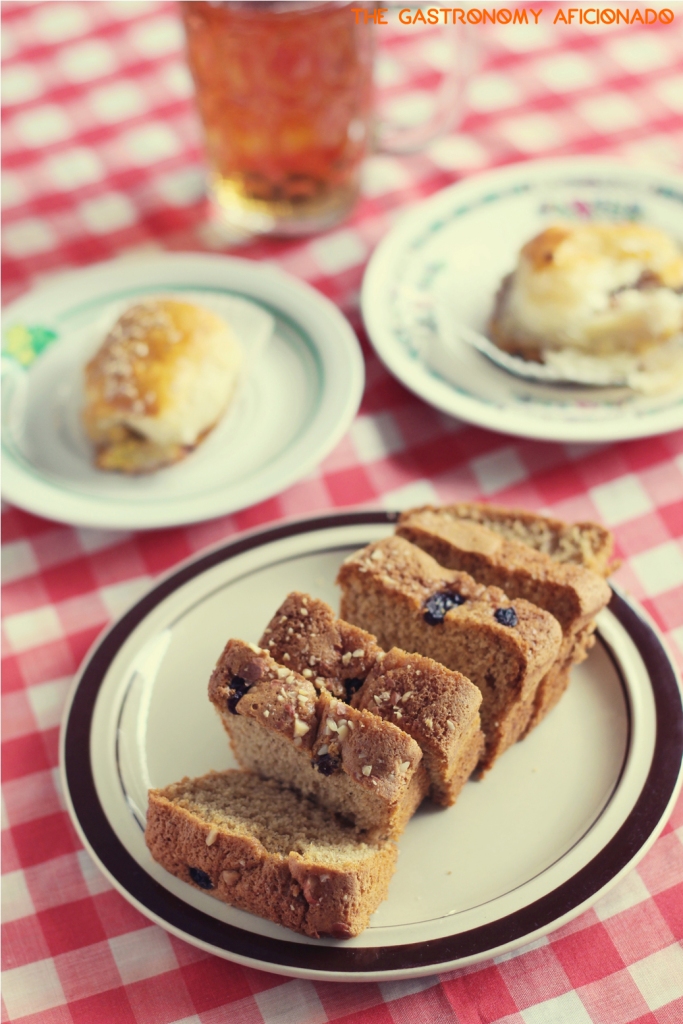 While many people seem to not remember this place anymore, I was intrigued after so many times passing through this street. It is obvious for my foodie eyes that this cake shop is waiting to be rediscovered again and the time finally came for us all.

Maison Weiner or previously known as Bengkel Koewe Weiner, is now under the care of the third generation from the direct line of Mrs Lee Liang Mey. The business has seen its ups and downs for many decades and is still now can be considered as a classic choice on where to buy pastries that came from old Dutch recipes.

So if you happen to drop by here, be sure to not miss their saucijzenbroodje or more known as saucijs brood. It can be easily found in many classic pastry shops but to try from each one of them is a must experience for myself. While saucijs brood is a puff pastry filled with meat, there’s also another version filled with peanuts and sweet syrup called amandel brood. However the most recommended one would be to have their onbijtkoek or a rectangular, spongy cake with cinnamon, peanuts, and raisins as the main elements. 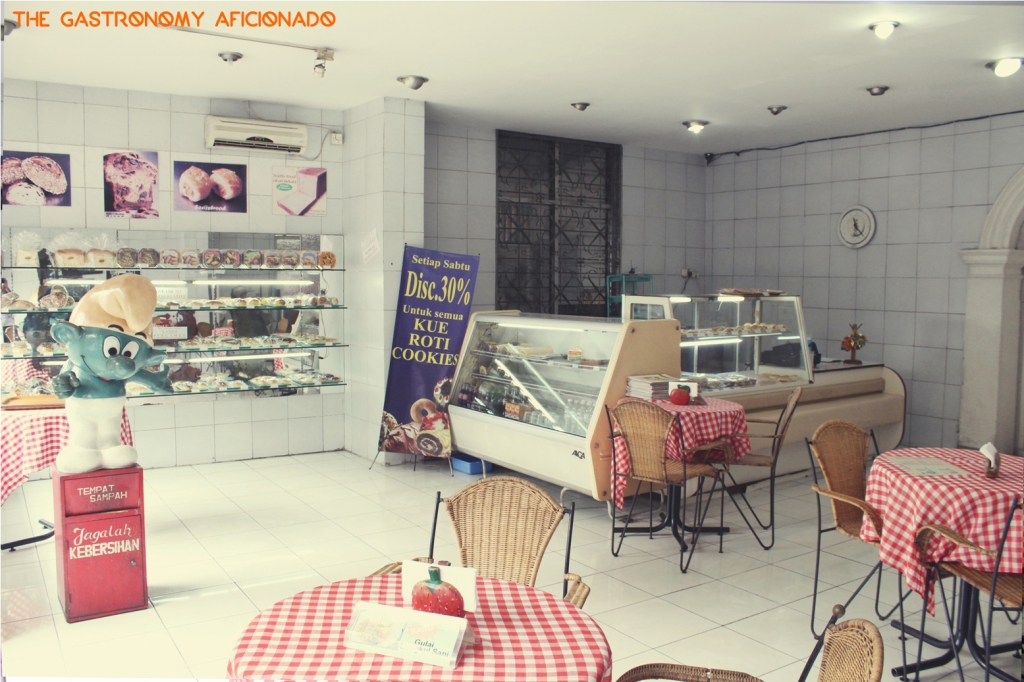 Additionally, the must-try cake from Maison Weiner that is still commonly found nowadays is the rollade that came in with different flavors and fillings. On the bread display, you can see also so many creations that you would find in modern bakeries inside malls but certainly, you may not want to miss the original design that apparently came all from the influences of the Dutch and the current owner’s knowledge in modern pastries.

There’s always a certain satisfaction upon finding a hidden yet classic establishment like Maison Weiner for me personally. Although as a shop it might not be considered a real institution anymore but if we were true foodies, surely we’ll put up an effort to appreciate more of its history and the originality that it has to offer for us all until this day.

Therefore, if it pleases you, I would like to re-introduce you again with our dear Maison Weiner. Enjoy your stay there.

MAISON WEINER
Halal-friendly
Some menu are suitable for vegetarians