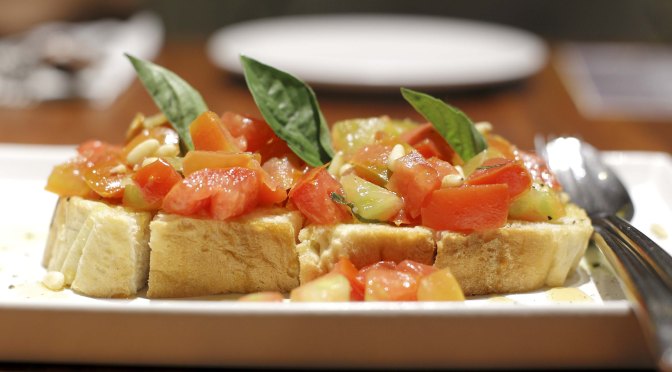 The successful chef and restaurateur, Akira Watanabe from Japan, just recently opened his first ever franchise abroad and we were intrigued at how he defines his Italo-Japanese cuisine for the curious foodies of Jakarta. 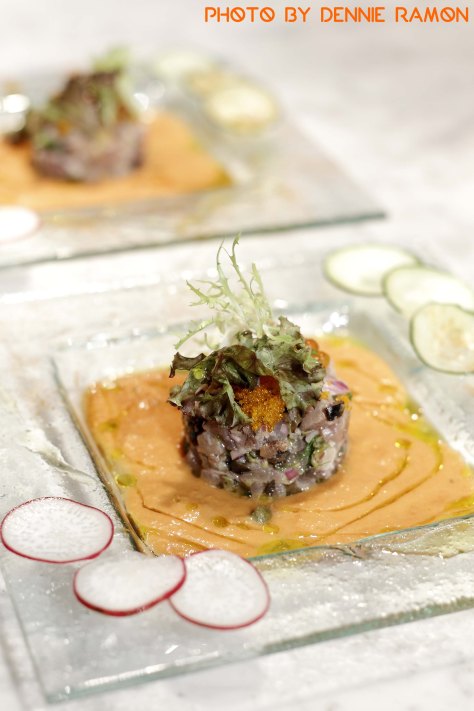 The professional chef who happens to be a contender in Iron Chef, a highly successful cooking show franchise from Japan, arrived in Jakarta some time after his first ever venture outside his native country opened.

As a restaurant PASTAHOUSE AWkitchen is certainly not just another Italian restaurant. Chef Akira Watanabe may have a high level of admiration with Western cuisine like in his other ventures involving pizza with Pizzeria Sole & Luna and sandwich with Panino Vino or through his lifelong experience with Italian and French cuisines. However, true to his motivation, he would like to make a Japanese twist out of it and that encompasses not just creativity but a healthy take on it.

“I would like people to not only fancy Italian food with its oily and fatty content, but also to be able to enjoy a touch of Japanese into it that incorporates healthiness and fresh vegetables”, said the chef specifically.

Why vegetables one might say? Chef Akira Watanabe assumes that vegetable can also become delicious if it comes from a fresh source and prepared with care. “For the ingredients, we have prepared the best from local and imported ones and by that we mean, highest quality”, he said. Overall, the menu comprises of cold and hot appetizers, cold and hot pasta, risotto, pizza, and the secondi main dishes alongside the desserts. Even from the start, you can tell that the chef is not short in creativity when playing with so many ingredients. At times, he would direct his chefs and staffs to observe in detail what he does to the dishes and if they require more touch in it.

His smart move starts even from the appetizers. Not just the Caesar salad that is rich and refreshing, but also with his Black Angus beef tataki with soy truffle sauce or the traditional tomato bruschetta with a dash of honey to make it colorful.

Heading to the mains, we were offered the chance to create our own pizza, but the highlight from PASTAHOUSE AWkitchen’s pizza was this thick crust that makes it more chewy but juicy as well. The Neapolitan topping made it more wholesome than ever.

For the pasta, the chef prepared us spaghettini in garlic oil with spicy cod roe and Japanese mushrooms and the pappardelle in cream sauce with salmon and broccoli. We were given the chance to his tomato sauce version as well and indeed, he does make vegetables appealing in every aspect from taste to presentation.

Sometime after being served his renowned chocolate profiterole and fruit terrine as the desserts, Chef Akira Watanabe entertained the guests while occasionally discussing the summary of his meal with everyone. There were more pros than the cons for sure, but I was personally more than happy to finally taste a working chemistry between Italian and Japanese.

When asked about the plan to expand, he sincerely said with his ear-to-ear smile that he’s more than positive with Jakarta’s market. He is high in his hopes that the crowd would become more knowledgeable with this kind of twist and that pretty soon, another PASTAHOUSE AWkitchen will be opened in an undisclosed location right in the middle of the city.

Looking forward to it, chef!