For the first time ever, Indonesia will have its very first feature film about food. While everybody is now waiting anxiously for the premiere, The Foodie Magazine snatched some of the crew to do something fun. Let’s take a look!

In an era where the whole world shares all the excitement about food and culture, Indonesia certainly does not want to be left behind. For the past few years, many have worked hard to discover and promote so much about food; from the people behind it, the art, the recipes, the trend, the revival of traditional values, the discovery of street food and fancy restaurant scenes, or anything culturally related to it.

But, there are also those who translate food into a motion picture like in documentaries, or in reality and cooking shows; but for a feature film, LifeLike Pictures’ Tabula Rasa will be the very first in Indonesia. 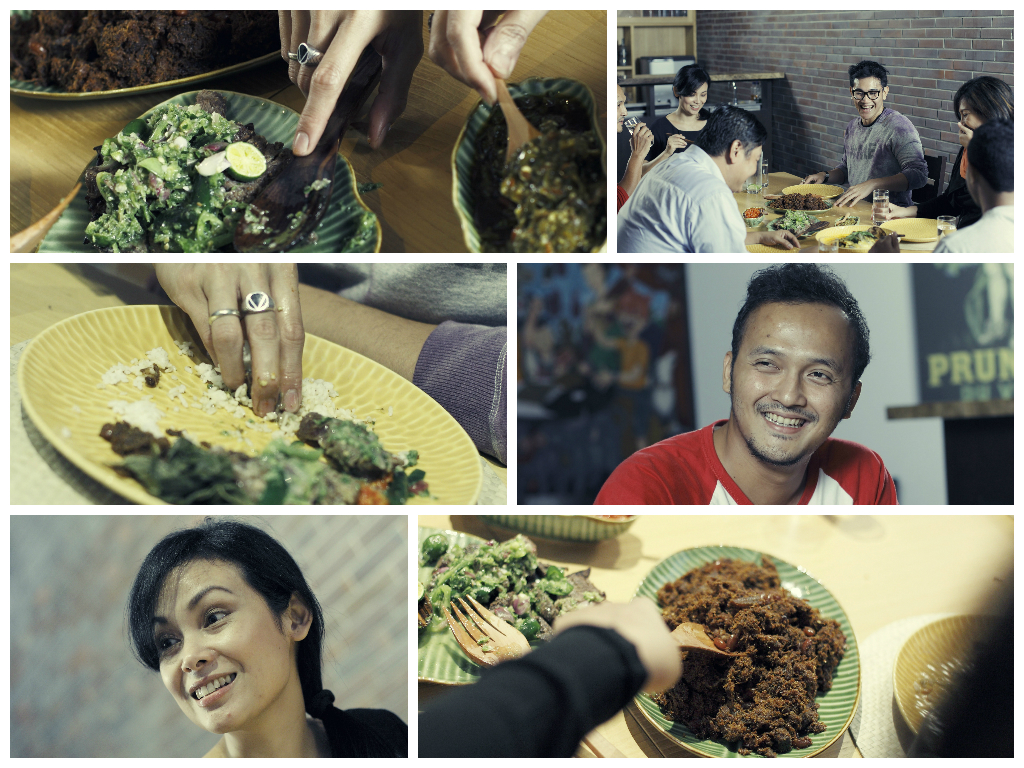 The film features a familial interaction and drama but is centered in Minangnese cuisine, local wisdom, and also nothing short of philosophical approach as well. The realistic and humanistic approach in the story was woven masterfully by creative young minds through in-depth research from Sumatra to Papua for a whole one-and-a-half year to fully grasp the cultural background for each character and the whole story as well. Altogether with a mixture of experienced and fresh, yet talented cast, it is certainly a movie that every foodie in Indonesia can’t afford to miss at all.

It is a great honor for us as well to be able to devise an interesting collaboration with the crew of Tabula Rasa for our firstever print edition this September. So on a rainy Monday afternoon, we all gathered up and had a hearty lunch together over mouthwatering meals from the movie itself. 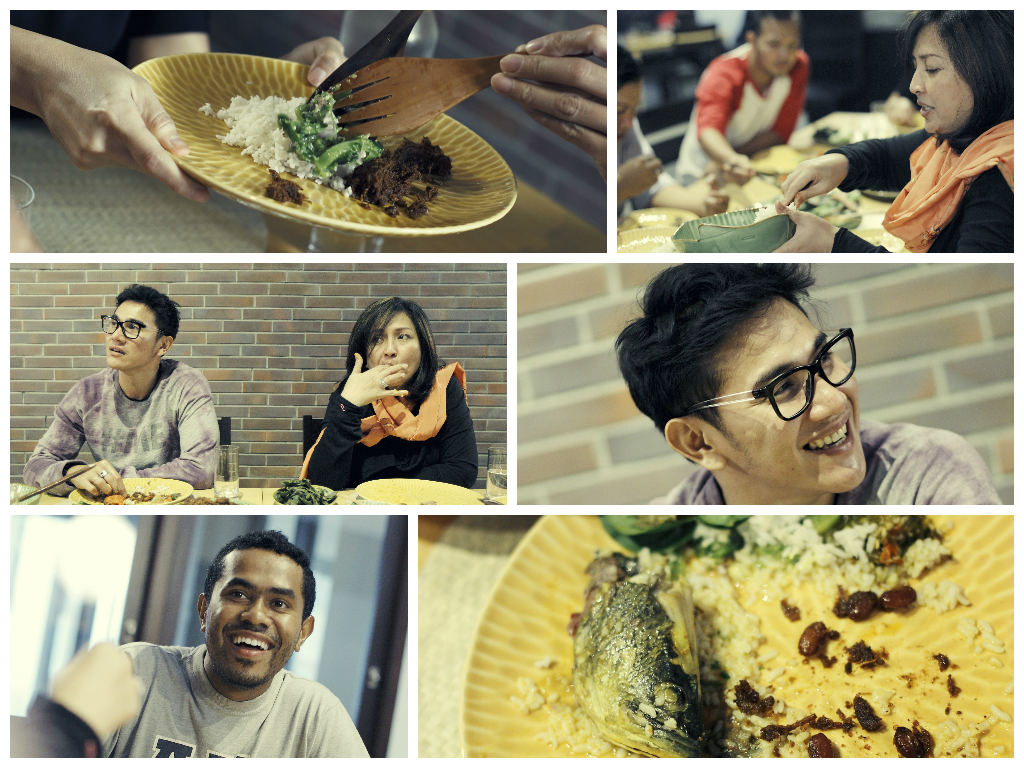 So, be sure to hit the cinemas on September 25th for the premiere of Tabula Rasa!