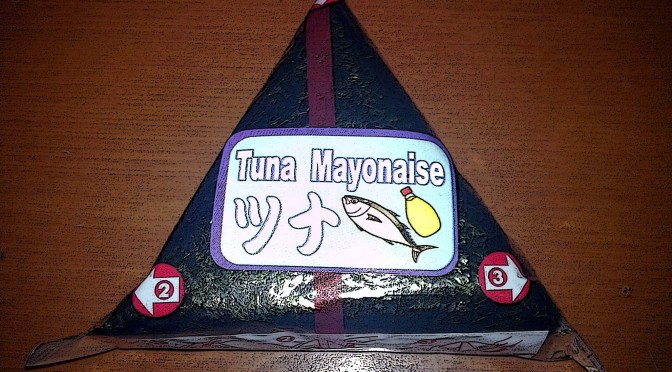 Yaay! The bargain foods are back! The last one was months ago. Wait… Wasn’t such remark usually came from someone who read the blog and left a note? Haha.. Even the writer’s getting excited about this. Today’s edition is about food bargains from Pi-Ma Mini Market! First of all, everybody must’ve known about Papaya Supermarket right? Famous for the imported goods that mostly came from Japan and the loyal patrons are of course Japanese. Pi-Ma is like the mini version of Papaya and of course came from the same owner but with different management. Anyway, it’s located in the basement level of Midplaza I Building on Sudirman St., Jakarta.

But among the goodies they sell, only some that I’m taking a huge interest in. It’s the food bargains! Unfortunately, the bargains start after 8 PM for 50% discount. Since I work in the same building and when I’m overwhelmed with late works, 8 PM wouldn’t be so bad though actually I was hoping that they’d move the time earlier which is a bit impossible since they actually managed to sell most of their bargain foods everyday. I expect that Papaya also applies food bargains though I’ve never been there at night.

The bargain foods consist of Sandwich, Donburi, and Onigiri. There are plenty types of onigiri such as salmon, shaved bonito, my favorite tuna mayo, and others. As for the donburi, you can pick the chicken katsu, ebi katsu, tempura, and pork. The onigiri goes down until IDR 4,500 each and the donburi around IDR 15,000 after discount. They used to sell bento though, but it’s more expensive and people seem to prefer the smaller donburi. The taste was quite decent and they also provide microwave in case you wanna eat it right away. I recommend a fresh one though, but since Japanese foods are considered a bit of a luxury treat, then this one might come in handy for a substitute. ^^